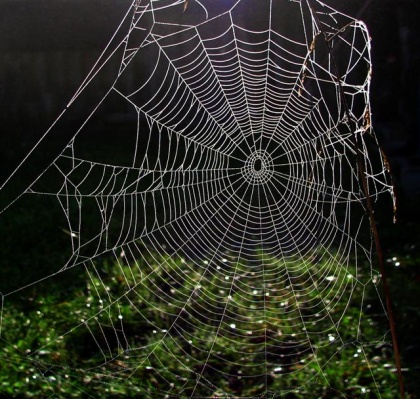 Yes, we have to start moving, sometimes first – often alone. Slowly, step by step, but still moving. To where? And how? Fortunately we know the answer. In Lillehammer we created and adopted a new vision for our adult scout and guide movement. Let me put it in writing again.“The International Scout and Guide Fellowship will be a worldwide network, visible and active in making a better world. National Fellowships will increase their membership and attract young adults.”

In this article I would like to stress some of the crucial things, just to make ourselves aware of them.

Worldwide networking
Let's start knitting a network of scouts and guides (adult and young). Directly, people to people, guild to guild, NSGF to NSGF. Invite us to events you are going to have. Just send an invitation. And make things as simple as possible. Our motto for networking could be one of the principles of Open Space: »Whoever comes is the right people.«
We in World Committee would like to be good examples. So we invented »proactive call«. What does it mean? We will try to make connections with you in the near future. Be prepared! We intend to improve an internet site so it is more suitable for making contacts all over the world.

Active and visible
I am sure we are active, but not as active as we would like to be. Go and just do actions. For scouts and guides, for yourself, for community. And certainly make yourself visible. Publish, publish and publish. Wherever possible. Our internet site is more or less empty of good examples of activities you certainly have in your countries. But activities should be in scout mode. See scout laws, use open-minded creativity and go and do it. And again: publish. Any good examples from World Committee? Yes, we will prepare a scout event for all internationally curious scouts and guides. Simple, active, useful.

Making a better world
That's right. All our activities should be in this direction. I'm sure we have many possibilities to do them. Think about them.

Attract young adults
Think about this. How to attract them? Ask them and then listen carefully – with heart and empathy. Leave them to express themselves and ask them to take a lead. Make things active and simple. Scouting has very simple foundations. We just have »improved« it to »hotel scouting«.

Increased membership
This is just a result. Hopefully.
Where in this story is a dinosaur or a ginkgo tree? Well, this is just symbolism we used in our World Committee meeting in Brussels. First we compared our organisation to a dinosaur. We all know what happened to them… After some days we used another symbol: a Ginkgo tree which is the tree from dinosaur times. But it survived. Why? It succeeded in continuously adapting through history. 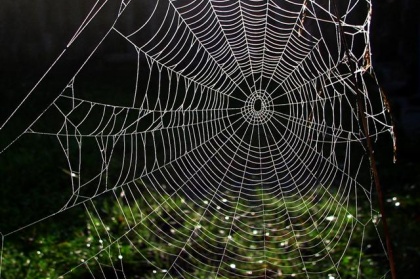 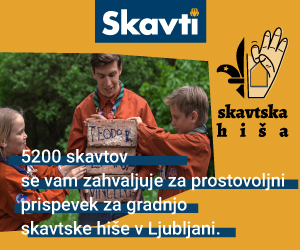